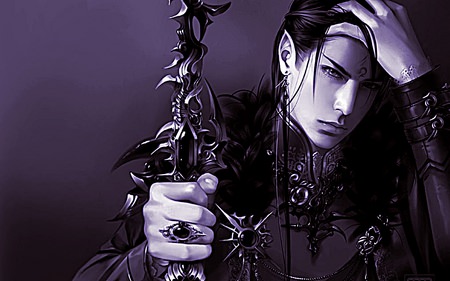 Artrarien Galanodel was the half brother of Heinrick Gilantheril. He possessed vast talents in the field of evocation, but like his mother, had a hair trigger temper that frequently led to episodes of insanity. Still, he accompanied Heinrick to Sasserine and was a loyal if unreliable ally. He was known for his height and massive frame, though his true weapon was his deadly intellect.

Artrarien was killed by Rowyn Kellani, in the depths of the Lotus Dragons’ base, as the two brothers faced the guildmistress alone during There is No Honor.

Currently, it appears as though Artrarien’s corpse was reanimated during Madness in Sasserine. Whether he is a mindless corpse body or lethal undead arcanist is unknown.