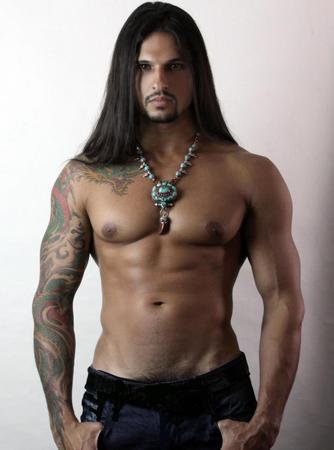 The Red King, Culthiez, is a powerful vampire lord that makes his home on the Isle of Dread. Trapped for thousands of years after being struck down by an assassin (implied to have been Camazotz), he was released when the B Team burned down the Culthiez Tree. Culthiez claimed to have served as a general for Ashardalon, and that the dragon’s fall was related to his own assassination. He resurrected Talgen Meravanchi as a ghoul and took the mad druid Belakatl as a servant.

To the best of the party’s knowledge he now resides in NIghtfang Spire.